BLOG / How to Feed the World Without Costing the Earth

How to Feed the World Without Costing the Earth

In the history of the world, there’s been one activity that most transformed the well-being of humanity. And that would be agriculture. That said, farming the land also has the potential to be one of the most environmentally damaging to the planet.

It’s a bit of a conundrum. And strategies to solve these environmental issues are not so black and white either.

See, as our global populations grow and consumption increases, the pressure on food systems and Earth’s already fragile ecosystems also increase. In many ways, how we feed these growing populations now will determine what will happen to our biodiversity and environment in the 21st Century.

Which is why conservation scientists like Dr. David Williams are researching ways to balance the growing food demand with environmental concerns. Williams has previously studied land-use strategies for these concerns with beef production in Yucatán, Mexico. Now, he uses large datasets to explore how to reduce the ultimate drivers of biodiversity loss. We asked him to tell us more about global agricultural challenges and what we all can do to address them.

Here is that great challenge: By 2050, it’s estimated that the global population will expand to 10 billion (World Resources Institute). So not only will more food be needed to feed the population, the demand for the types of foods that have greater impacts on the environment is expected to grow as a result of economic development. 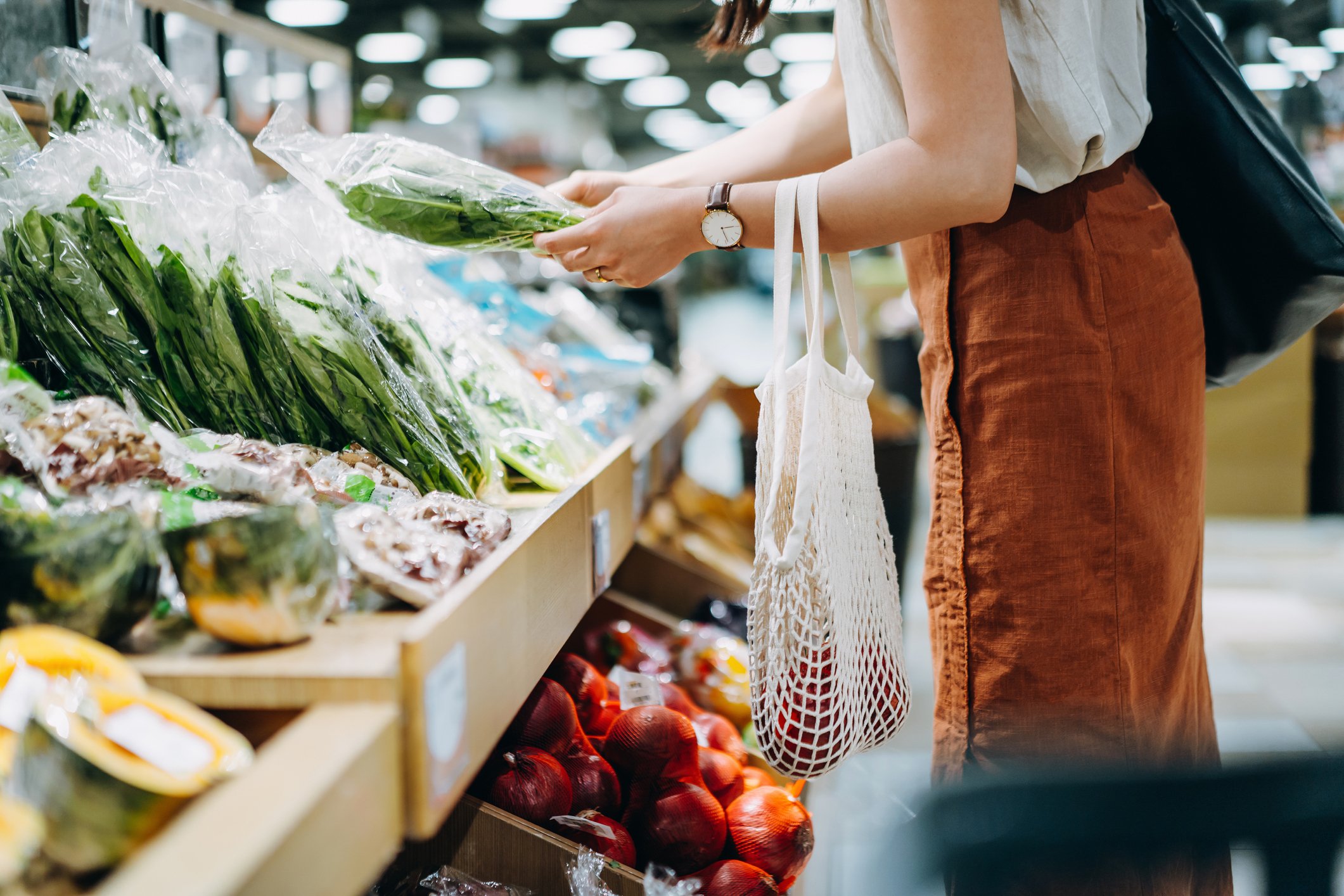 A study by Tilman and Clark (Nature) demonstrated that demand for meat consumption increases as countries grow wealthier, so it makes sense that as various nations grow economically, their demand for meat will also increase. And with that comes the associated impacts on GHG emissions, biodiversity loss, and land usage.

The inefficiency of meat production (namely, the unfavorable ratio of calories fed to an animal in relation to the total calories that animal can provide as food to humans) place it at the top of the list for intensity of resource use and environmental damage, as compared to other foods. Not surprisingly, red meat is at the top of that list. (World Resources Institute).

And since the production of meat and other crops will almost certainly grow to meet increased demand, we have to improve agriculture yields without irreversibly damaging the land and our environmental resources. Learning to manage the footprint of both animals and the crops grown to feed them will be essential in developing a globally sustainable food system.

What We Can Do To Address These Challenges

So what are we doing? We’re aiming to meet goals like the UN’s Sustainable Development Goals, which are either directly or indirectly related to agriculture. Goals one, two, and three (as seen in the diagram below) are directly dependent on agricultural production. And achieving these goals is dependent on others, such as goal seven seen below.

Having a set of guidelines such as the UN’s SDGs seen here is critical to achieving milestones in our work to maintain a livable planet. But there may be trade-offs. For example, achieving goal two (Zero Hunger) could impact our ability to achieve goal fifteen (Life on Land), which strives to protect ecosystems, unless agriculture is managed with long-term sustainability in mind.

In other words, this is where it all gets somewhat complicated.

While feeding a growing and increasingly prosperous population, agriculture has actually become a leading driver of biodiversity loss. The 2020 World Wildlife Fund Living Planet Report shows an average 68% decrease in population sizes of mammals, birds, amphibians, reptiles, and fish between 1970 and 2016. And that’s largely due to the expansion and increase in unsustainable agriculture. This decrease is largely due to habitat loss as their land is being used to farm as well as logging, where forested land is being cleared to create more farms (The IUCN Red List 2019). 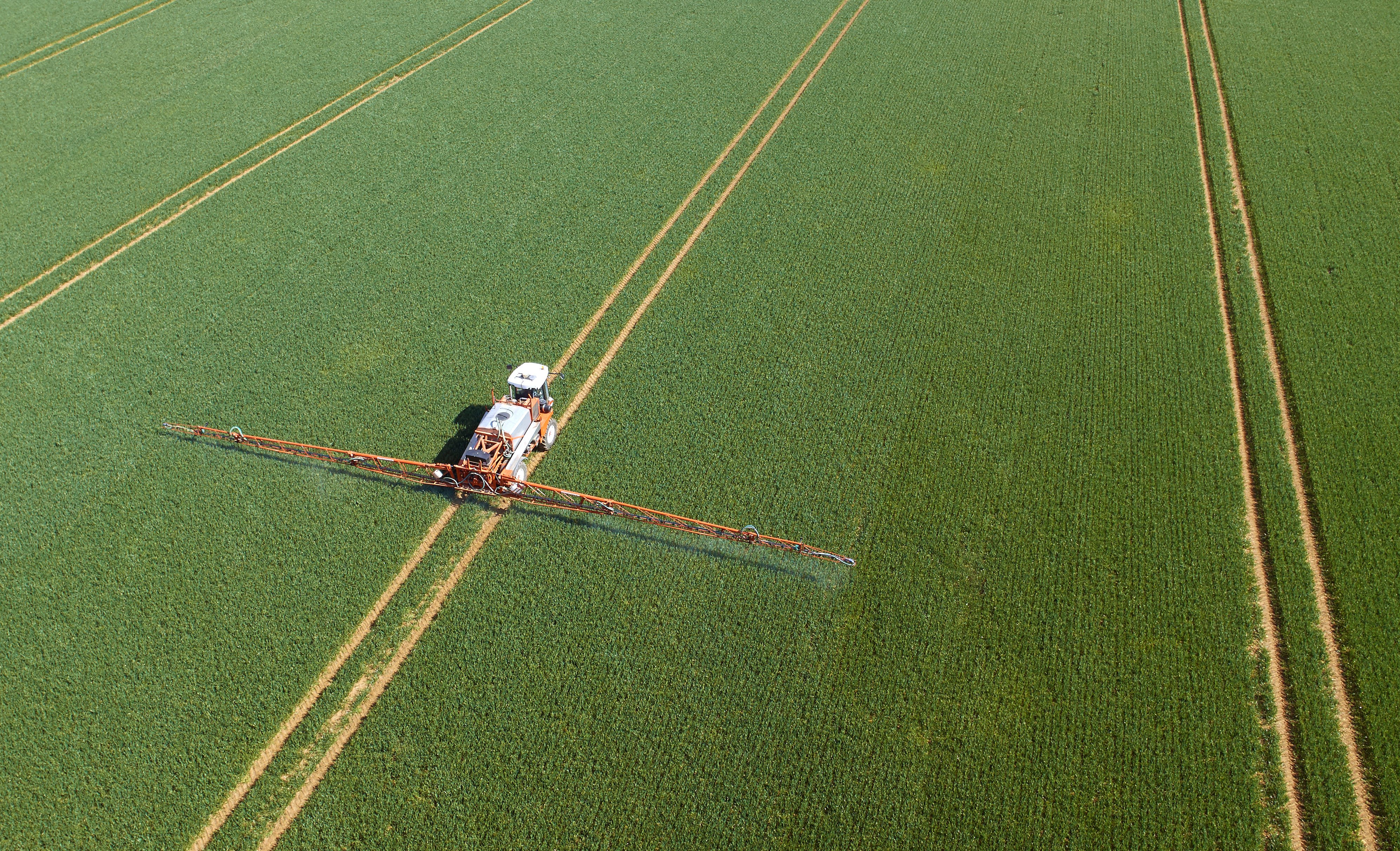 Agriculture already takes up 40% of the ice-free land on earth, and land that’s left available is primarily in the extreme north, extreme south, and in deserts (see graphic above). Unfortunately, as we all know, we do not have a spare Earth that can grow more food. So, how can we produce more food?

With a finite amount of land and a fragile Earth, we are faced with two options to fully optimize land use for agriculture: land sharing and land sparing.

While researching the effects of cattle ranching on the land and native animal species in Yucatán, Dr. Williams found that most species decline rapidly as agriculture takes over more land. So this means that we need to maximize the protection of native habitats to save these species. And that means we need a land sparing strategy—combining high yield agriculture with habitat protection. In contrast, because most of the damage done by agriculture is in the initial conversion of natural habitats, maintaining low-yield, ‘wildlife-friendly’ farming offers few benefits and means a larger area is needed to produce the same amount of food. 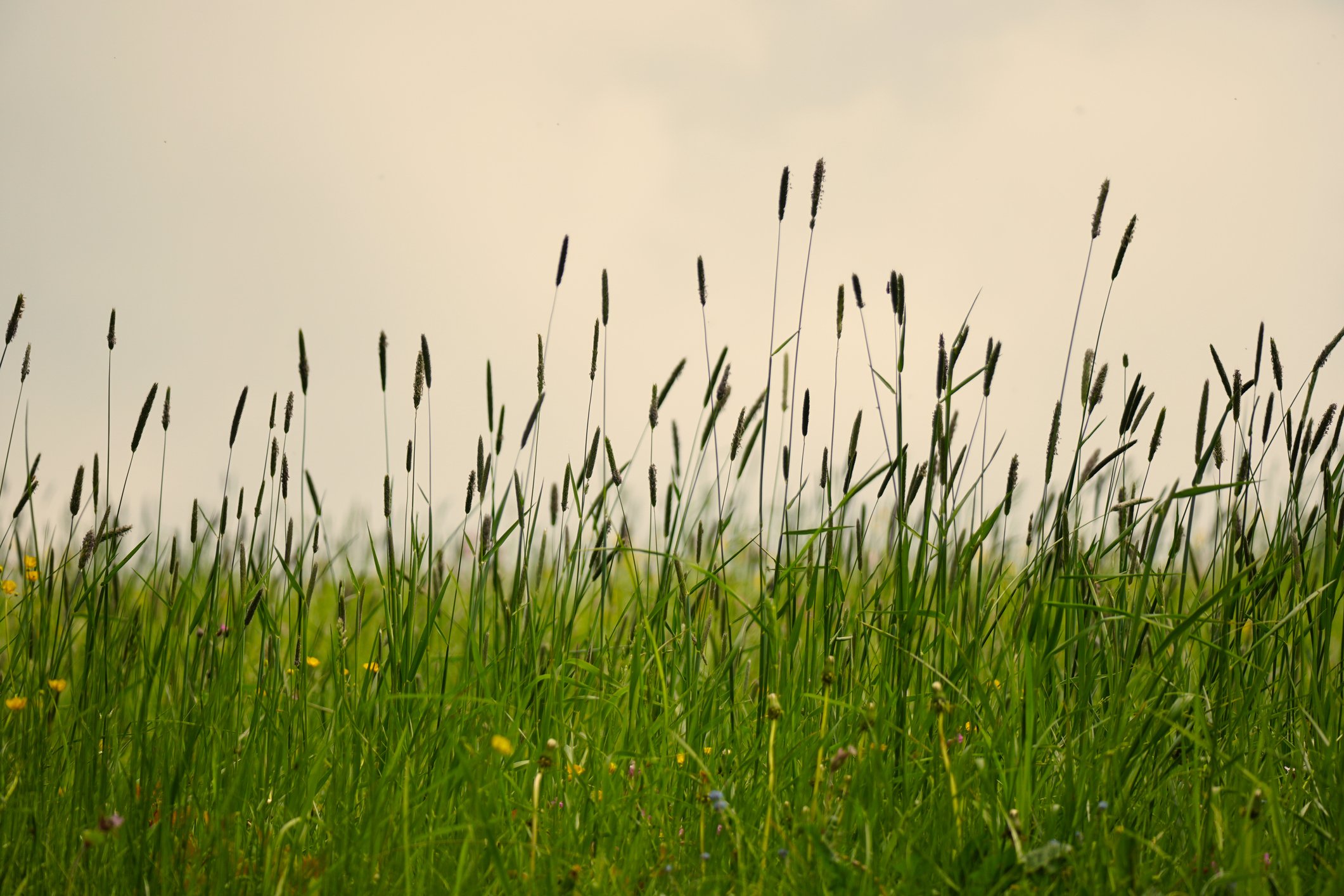 Similar global studies produced the same general results across multiple crops studied: The more land sparing agriculture strategies are utilized, the more opportunity there is to protect the species that exist on the occupied land.

Achieving a sustainably grown future together

With the growing challenge of increased demand for food and agriculture, there are a number of solutions we can all work toward.

While there will need to be more technological innovations that help make these land sparing strategies possible, the rest of us are able to make a difference in what we choose to eat. Reducing our consumption of foods that have intensive production practices, like meat, is one great way to make a difference on the individual level. And, of course, Apeel’s mission to reduce food waste and increase efficiencies in the supply chains of fresh fruits and vegetables will go a long way in achieving a more sustainable future for food production.